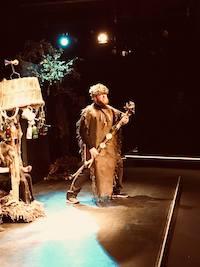 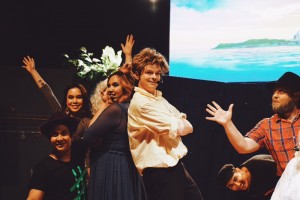 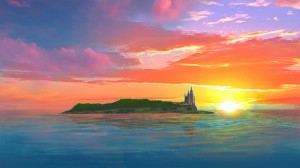 Listen to some original songs from the show:

Magic Sounds continued the Musical Island adventure from 2018 into 2019, with a successful return season at the Bondi Pavilion Theatre!

You can view the 2019 Musical Island show video here! 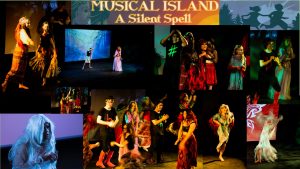 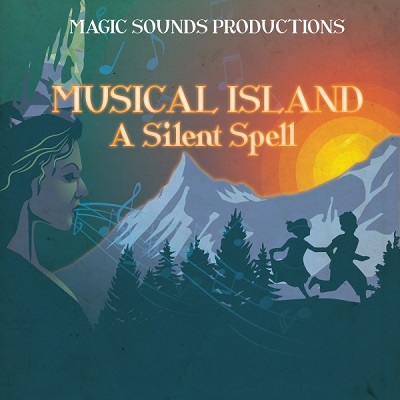 Set on the Musical Island, Princess Minor along with other quirky fun characters, team up in an attempt to stop the Queen of Silence, living inside the Misty Valley, from silencing the happiness and joy of music and poisoning the mind of Prince Major into hating music and embracing silence. 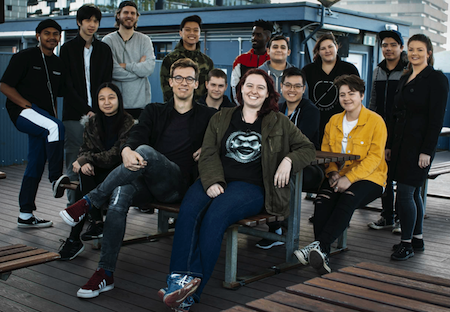 The idea of the music brought many people to this project. We have over 40 people working on this show, including 30 artists from SAE, Creative Media Institute, Sydney. 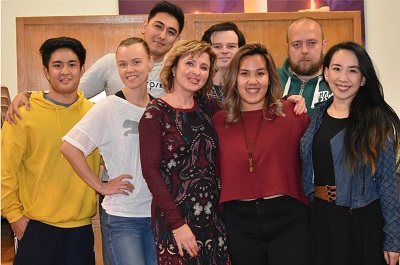 The show is presented by 8 talented adult actors from the best Australian Drama schools.

Meet the creator of  “Musical Island: A Silent Spell”: 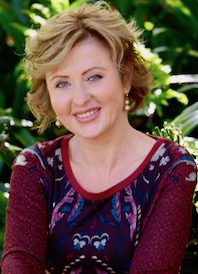 “I had an idea to write a fable story about the power of music. As music reflects people’s lives and emotions. The presence of music is perceived through what we are and what we feel.”

Natalie’s interest in playwriting is rooted in her history as a music educator and lyrical composer. Her deep connection with music allowed her to fully facilitate her creative vision and intimately integrate music as a characterising feature of her creative works on stage. Since 2012, Natalie has developed and produced her original works for school communities in the Sydney area, as well as local festivals (Bayside Cultural Festival, Sydney Fringe, Bondi Theatre Festival).

Enrolments are open for 2022